The Yellow plum is a stone fruit derived from the rose family. They are generally small, round or oval in shape, with yellow skin and/or flesh. The meat of the fruit is dense and sweet. One of the most popular fresh fruit options on the market, 12.7 million tons of yellow plum are produced annually across the globe.

History of the Yellow Plum

Up to 40 different species of plum exist, with a variety of yellow plums available and native to different areas of the world. These areas include the United States, Australia, South America, Asia, France, and Andalusia.

Plums are one of the first fruit documented to have been cultivated. Their trees and leavings can be found in and around ancient human settlements. With such a wide array of varieties available it’s hard to tell where exactly they originated, but Iran is considered to be their place of origin.

Interestingly, three of the most popular cultivars of plums can’t be found anywhere in the wild. They have only been found in those areas of ancient settlements and are assumed to have been bred by our ancestors.

Gardeners and commercial growers have a number of plum varieties to choose from when it comes to the yellow fruit. They go by many names including: Yellow honey, Yellow ball, Golden large, Morning, and Egg Yellow. One of the most well-known and controversial varieties is called the Mirabelle.

The Mirabelle plum is grown exclusively in France. They are a small plum, oval in shape, with dark yellow skin. This species has been banned from being grown outside of the US as “true” Mirabelles are grown only in Lorraine, France. Import laws make this specific plum almost impossible to get in the United States.

Like other plums, the yellow plum is very sweet and has a tart aftertaste due to the skin. The meat of this fruit is firm, but easily bitten into. Plums are usually used in recipes that require an added touch of sweetness since they come by it naturally. Adding plums to any recipe is a great way to cut back on sugar intake but retain that dessert-like sweetness.

When used in things like alcohol or Umeboshi (Japanese salted plums), the taste can change drastically due to how the plums are treated.

Plums stop producing sugar after they are picked, so unlike other fruits they won’t grow sweeter as they ripen off of the tree.

How to Use Yellow Plums

The yellow plum is one of the most popular fruits to be eaten fresh and unprocessed. They’re delicious picked straight from the tree or bought ripe at market and cleaned.

A ripe plum will be firm, but have a slight give to the skin as well. You want to avoid any mushy spots or bruising as these plums have most likely been over-handled.

Plums can be preserved, made into jams and jellies, fermented into plum wine, dried, salted, baked, poached, and grilled.

Freezing plums is a great way to keep them around in the off-season for use in baking or even fresh eating. It’s a simpler alternative to canning, which involves more time and effort. Both methods preserve the sweetness of the plum until you decide what to do with them.

Making prunes is another use for plums. Prunes are dried plums and are well-known for their health effects. Prunes are a great source of healthy fiber and vitamin K. The sorbitol content of that fiber is what most likely causes the laxative effect that many look for when eating plums.

Plum jam isn’t something you’ll find often in the store, but it’s a delicious way to add some sweetness and flavor to toast, cakes, pancakes, and more. The process is simple and because plums are high in pectin, you can skip that additive and choose to let the jam simmer for longer instead.

Plum wine is a popular alcohol available in most package stores, but having originated in Japan. It’s now used in many restaurants when making cocktails. Plum jerkum, a more cider-like alcoholic beverage, has its roots in central England. “Jerkum” has begun to be used in connection with any alcoholic drink made by fermenting stone fruits, not just plums.

Grilled or poached plums are a wonderful addition to any dish, either as a summer side or a dessert. Plums are a favorite of bakers when it comes to fruit as they are firm enough to hold their shape and flavor. If you’re interested in further plum-related recipes, here are a few options: 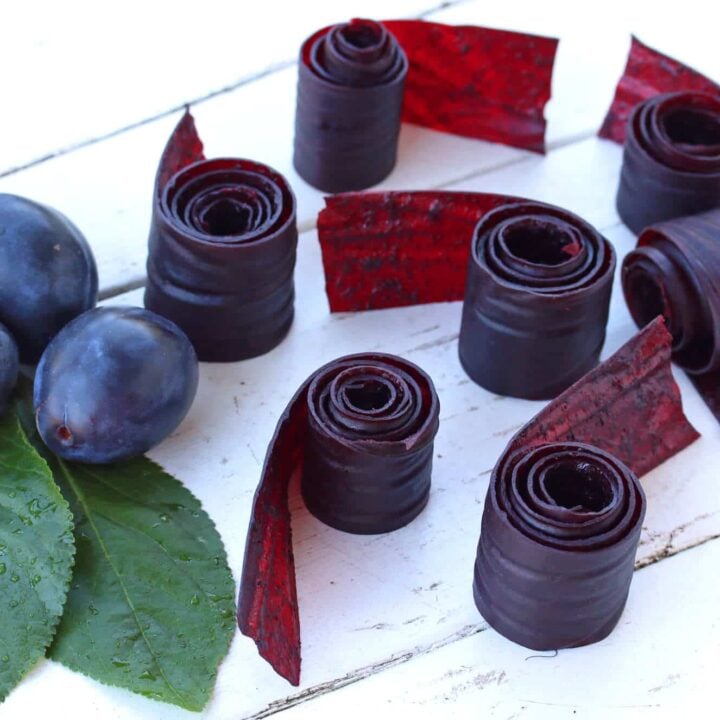 How To Make Fruit Leather 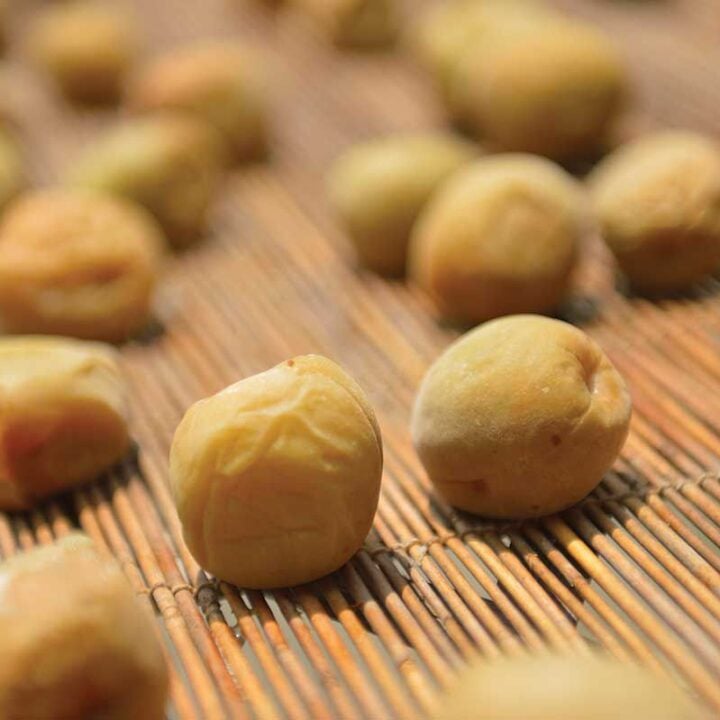 A Guide to Making Umeboshi 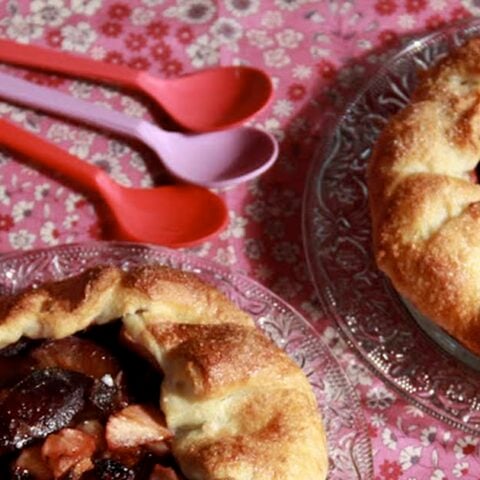 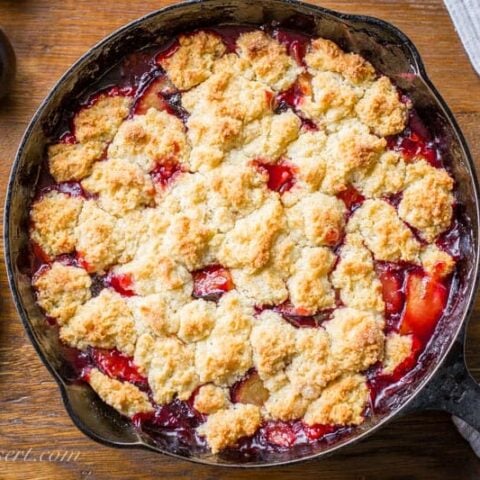 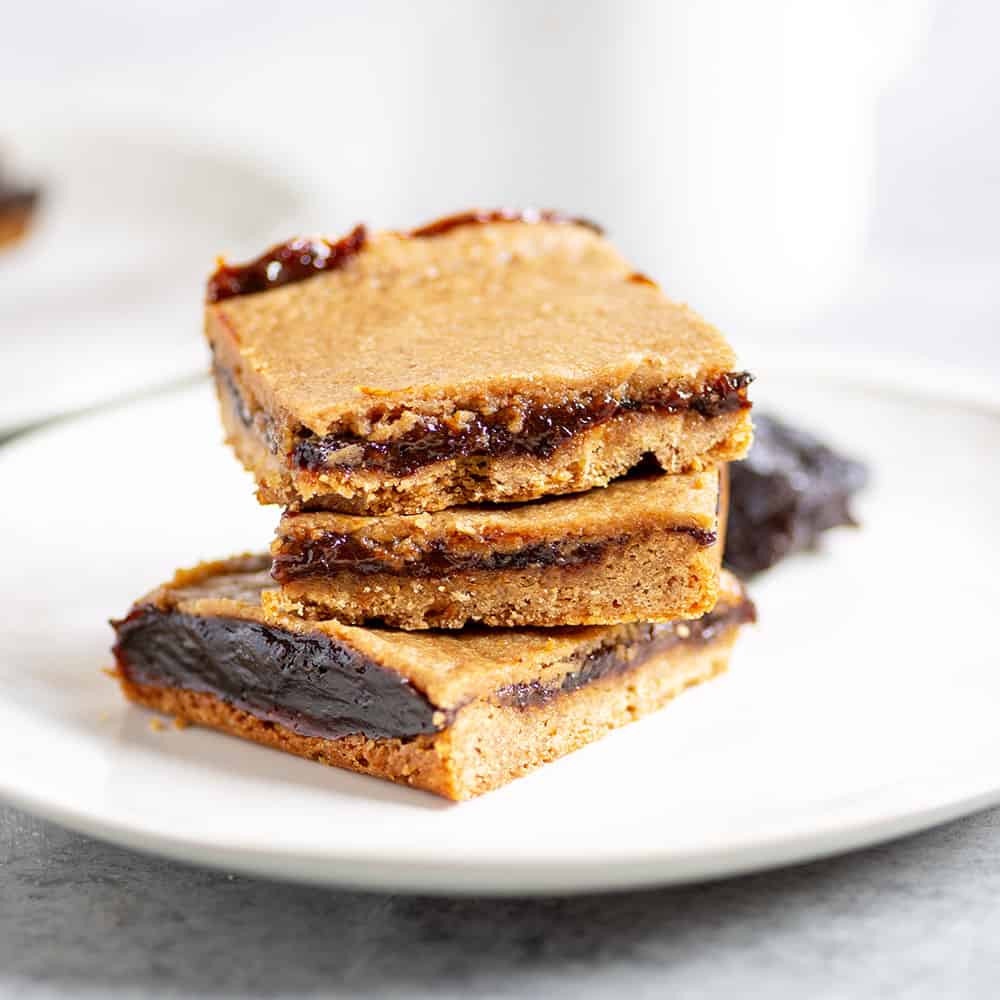 Where to Get Yellow Plums

Each year as much as 12.7 million tons of plums are produced world-wide, with 54% of that number coming straight from China.

Yellow plums are a favorite staple of gardeners and commercial growers as trees are heavy producers and have a higher resistance to pest and disease. When in season – usually mid-summer into fall – plums can be purchased at any grocery store or farmers market. They are generally inexpensive and very popular.

Many orchards also have “pick your own” plums available when they are in season. If you’re more interested in the unique plum snacks, finding an Asian or Japanese grocery could lead you to Umeboshi and Ume, both popular in Eastern culture.

Plums bruise easily, so when picking out your fruit be sure to check for firmness. The skin should give just a little but not feel peppered with soft spots or bruising. Most plums are covered in a white powder called a “bloom.” This is completely natural and actually a good sign. The bloom washes off and shows that the fruit has been harvested recently and wasn’t over-handled.

If you’ve chosen to grow plums at home, keep in mind that picking early isn’t a good idea. Unlike other fruit, plums should be allowed to ripen fully on the tree as they stop producing sugar as soon as they’re picked. It’s possible to choose a dwarf variety of plum tree to make homesteading a bit easier in terms of space and production.

How to Grow Yellow Plums

Yellow plums have a seemingly endless number of cultivars. You can choose which one you’d like to grow at home based on what you look for in a plum. For example, the Victoria plum has yellow flesh but a red/mottled skin. The Yellowgage is a very firm plum with bright skin and flesh.

Generally, European cultivars do well in the United States as they are hardier and also self-fertile. Other varieties, such as Japanese plum trees, will require cross-pollination.

Plum trees flower in early spring, with about half of those flowers eventually getting pollinated and producing fruit. Yellow plum trees like weather that is temperate but not too dry as they won’t develop past a certain stage in dry weather. They require full sun and well-drained, sandy soil. Most trees will reach up to 16 feet in height unless the grower decides to save space by purchasing a dwarf variety.

When planting the tree, make sure to surround the base of the trunk with mulch to help with water retention. It’s important that growers don’t over-water the tree and accidentally cause rot. During their first growing season, plum trees should be watered every week, but allowed to dry out between waterings.

If any fruit is left on the tree past ripeness, they can develop a fungal condition called brown rot and will be completely inedible. Thinning the fruit, which involves removing developing fruit, will increase the overall quality of the plums as they fully develop. If you decide to thin your fruit, do so about a month after blooming ends in spring. Allowing 2-4 inches between fruit will ensure they grow properly.

Although the yellow plum tree is considered a resistant variety of fruit tree, they are used by the larvae of a few different moth species as a food source. Common diseases include silver leaf, honey fungus, bacterial canker, and pocket plum. Pests that terrorize the trees include Japanese beetles, plum aphids, and plum moths. But the most common problem when it comes to yellow plum trees is actually over-watering, which can be avoided by careful gardening.

There are many benefits to including plums in your diet, such as: lowering blood pressure and calories, relief from constipation, and diabetes prevention.

Raw plums supply vitamin C, A, fiber, iron, magnesium, and potassium. They are low in calories, fat, sodium, and cholesterol.

Keep in mind that the skin of the plum stimulates bowel movements – this may be great for some, and an unwanted side-effect for others.

Stone fruit, like the plum, is considered great for weight loss due to the low calories and fat.

People often confuse plums with pluots, which are a hybrid of plums and apricots. They come into season around the same time and are more plum than apricot, but lack that bitter taste found in plum skin.

Sorry so late on this reply... prune it in late winter.